Tragic life events can often be the catalyst for inspiring ideas and this was certainly the case for Australian technology industry identity Sonja Bernhardt OAM who was inaugural President and instrumental in founding WiT, in 1997.

As founder and Chief Executive Officer of multi-award winning risk and governance software firm ThoughtWare Australia, a multi-million dollar business she sold in 2019, Sonja has been a tireless and often outspoken champion for women in the technology industry.

Today, Sonja promises she is planning for retirement but her energy is boundless. She holds three management and information technology degrees, including an MBA, is the author of a number of books, including “Women in IT in the New Social Era”. She was a past presenter of a long running weekly technology show on ABC Radio National and her passion for encouraging women to take up technology studies and careers is globally recognised.

“A life-threatening bout of Meningococcal Meningitis in late 1996 resulted in me thinking of the fascinating women I knew who were involved in technology, yet did not know each other. I promised myself that, on recovery, I would do something about it,” she said.

“I attended an AIIA event and felt overwhelmed by the sea of “men in suits” and shortly after a fabulous tech woman, Jane Reid (formerly Hoepner), took me out to lunch. After lunch I literally ran back to work determined to make it happen! I called the IIB (Information Industries Bureau), where Brian Cordiner advised that, the night before, CEO Liz Manning had assigned funds specifically to ‘do something about’ women in technology. The IIB pulled together the initial group and granted $5,000 in funds … and the rest is history!”

Sonja was the first Australian inducted into the WITI (Women in Technology International) Hall of Fame (2005) and received a Medal of the Order of Australia (OAM) for her services to the IT industry, in 2011. She describes herself as a university drop-out, single parent but we know she is so much more!

Check out her colourful memoir “Girls do it too” in our bookshop, released in December 2020. 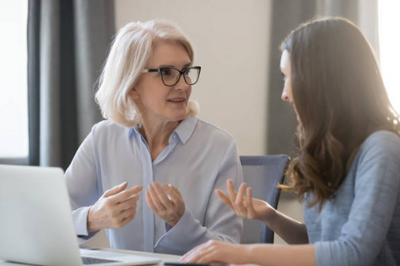 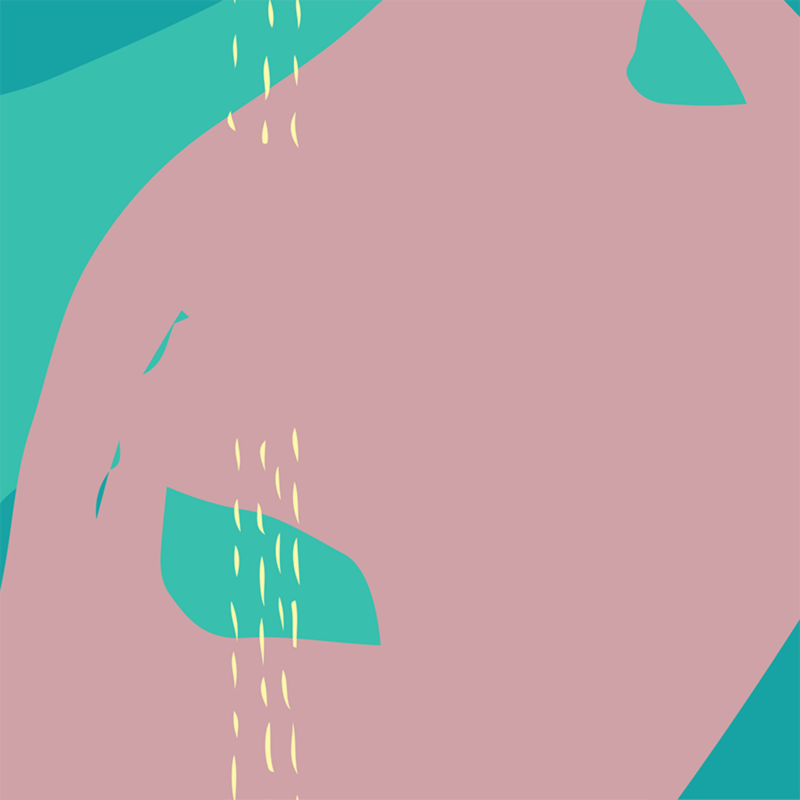 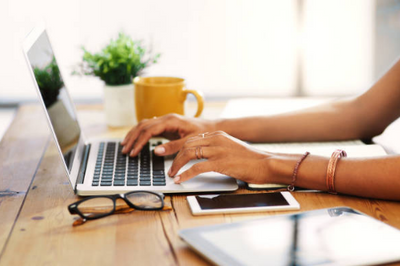